Welcome to the U. S. Complete Shooting Dog Association

The meeting was held in Gettysburg, PA on Saturday August 7th.  It began promptly at 1:00.

Attendance was a bit light but most clubs were represented through the Proxy vote process.

The treasury was reviewed and the organization is financially stable.

We discussed our sponsorship contract with Purina and how fortunate we are to have their support.  Representative Kelsi Toth joined us for the meeting.

Regional and National events were scheduled and are as follows:

**Please note that dates and final locations are subject to change.

Mike Spotts announced that after his term as Secretary/Treasurer is up (August 2022) he does not wish to be considered for another term.  He proposed finding a person to work with over the next year to aid in a smooth transition.  Thor Kain and Jameson Crandall were both nominated from the floor.  A vote took place and Jameson won by majority.  Mike will work with Jameson.

We discussed the Hall of Fame nomination and voting process and Chris Catanzarite proposed some changes to streamline the process; which were approved.  The goal is to make it easier to nominate and vote so that we can make our HOF more active.

We discussed the announcement the AFTCA made that 22 blanks are allowed this year due to the shortage of 209 primers.  We will follow AFTCA guidance on that rule.

A motion was made by Robert Ecker that we establish a scholarship fund where a scholarship will be awarded each year based on application process to the U.S. Complete.  Several attending clubs pledged donations.  A committee will be established to work on this. 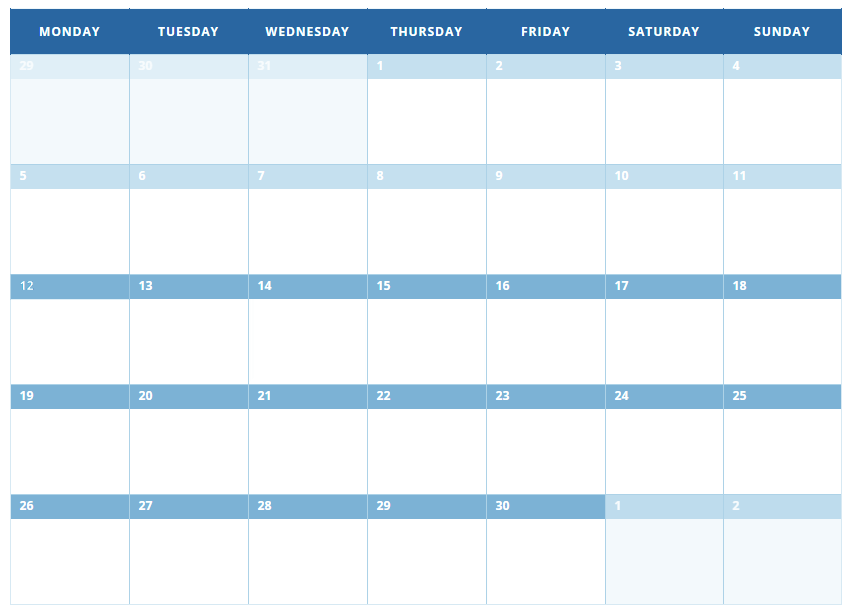